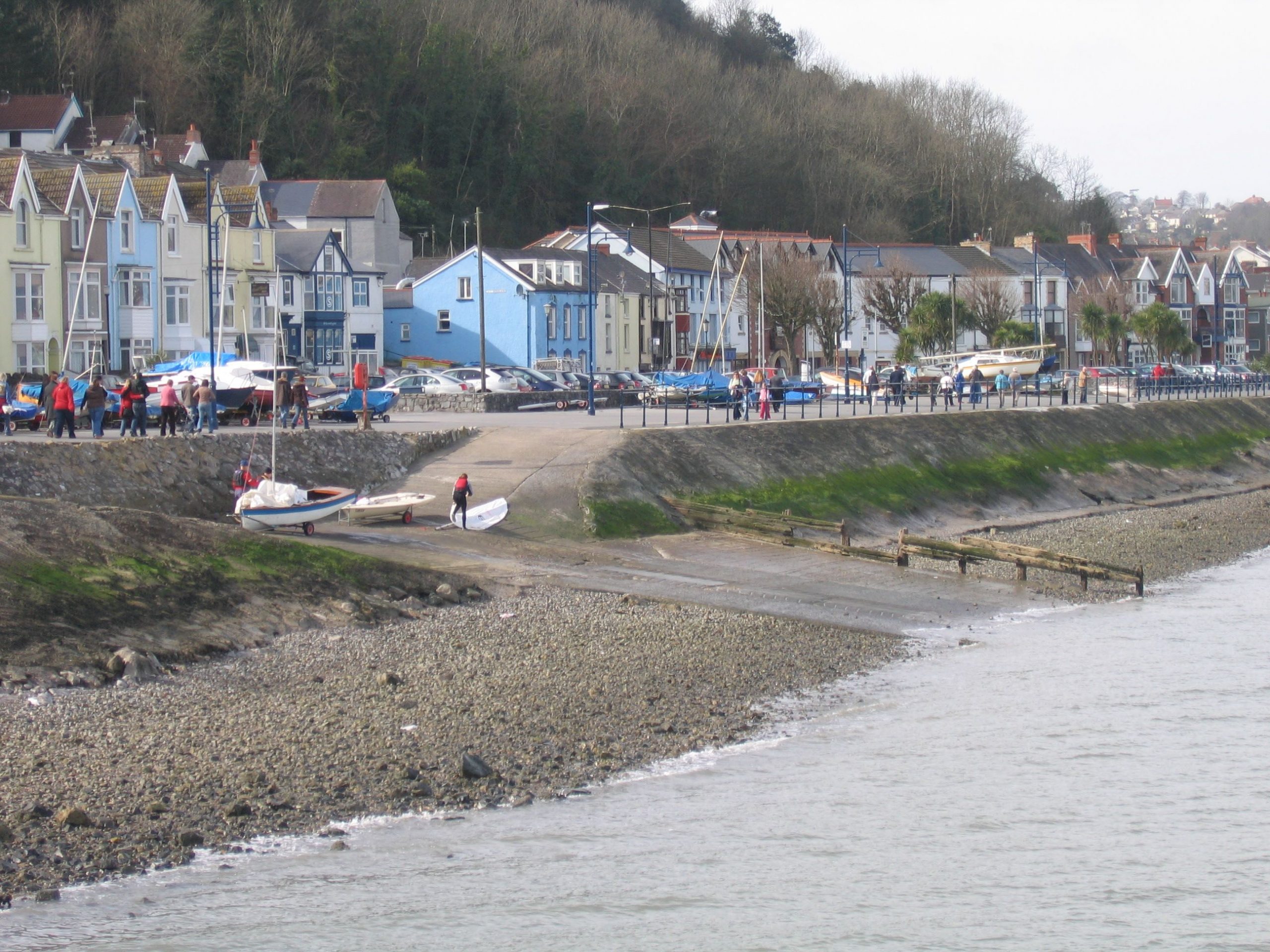 In the UK, the BBC is often seen to be the protector of the English Language and in particular how it is

spoken. It is not unusual for listeners and viewers to contact the BBC to express their dismay about one programme or another because the characters have not spoken clearly enough.

It’s interesting to learn that the new BBC DG, Tony Hall, has taken to heart viewers’ criticisms of actors mumbling their words in TV productions, and generally not speaking clearly.

Tony Hall, the new Director-General of the BBC, has declared war on actors who mumble

It might be said that it’s not unrelated to age, but I increasingly find it difficult to keep up with the dialogue in dramas and films etc., which, in some cases, is of no great loss as I can usually catch the general drift by simply watching the visuals.

I have a hunch that Mr Hall’s decision to tackle this trend is touching on a wider problem and not just the mumbling. Is it just coincidence that the popularity of European, and particularly Scandinavian, crime dramas like Wallander and The Bridge, has grown enormously?  Is this connected to the use of sub-titles? I know that some people hate having to rely on sub-titles, but personally I find them a boon and they allow me to keep pace with the dialogue despite the characters speaking an obscure Danish dialect understood by just a few rural pig farmers in northern Denmark? It’s no exaggeration to say that I find it much easier to keep pace with Inspector Montabello as opposed to Midsummer Murders, the UK’s closest equivalent.

Then there is the issue of music superimposed over dialogue in the questionable quest to enhance the emotional impact of a programme. Sometimes the accompanying music almost obliterates the sound of voices and the viewer is left to guesswork and speculation about what exactly the actors were saying. It reminds me of one of my favourite comedy scenes from Life of Brian, where the crowds have gathered of the hillside to listen to a sermon by Jesus. The people at the back can hardly hear what Jesus is saying and a growing murmur spreads with people asking each other ‘what’s he saying’. Some bloke straining to hear says ‘I think he’s saying blessed are thecheese makers’ adding to the general confusion and to the annoyance of others. Someone asks what’s so special about the cheese makers. What about the tailors and the cooks? What Jesus was actually saying was ‘Blessed are the Peacemakers’. It just shows what confusion can flow from a misunderstanding of what some character said.

Maybe producers and directors are regressing back towards the silent era where whole films needed to convey a story by just visual depiction and the limited use of sub-titles. Maybe they think that the words spoken by characters are not so important and that mumbling and music are not issues to be overly concerned about.

Perhaps the answer is to turn on the sub-title option on your tellys, even for English spoken programmes, and then provided you can read them, you won’t need to worry. I must also add that US-produced programmes are often much worse than UK ones in their excessive use of music and mumbling.

Who cares about krill?

If you look hard enough, the news is full of stories about climate change, loss of species and biodiversity, rising sea levels, the shrinkage of...
Read more
Language

Learners of English often struggle with uncountable nouns, that is nouns that cannot be counted. You can have ‘three squirrels, ‘six earthquakes’, or ‘twenty...
Read more
Politics

The Things They Say

Lord Freud, Parliamentary Under Secretary of State for Work and Pensions speaking in the House of Lords on 2 July 2013 rejected a suggestion that the government’s...
Read more